Australia’s fail in hepatitis B highlighted 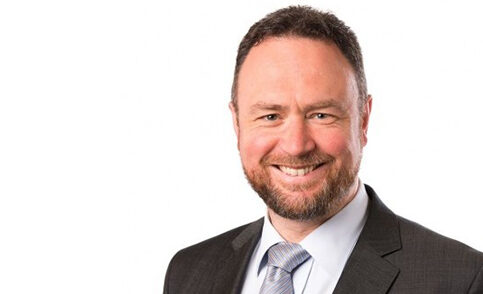 HEP Hero Professor Ben Cowie, director of the World Health Organisation’s Collaborating Centre for Viral Hepatitis at the Doherty Institute, was quoted in an article in the Herald Sun on the weekend saying that despite some progress being made, Australia is falling behind in the goal to eliminate hepatitis B by 2030, therefore putting hundreds of lives at risk.

The story was based on a recent article professor Cowie wrote with colleagues and published in the journal Hepatology. Read the Hepatology article here.

Professor Cowie said in the Herald article, that research shows that targets for elimination of hepatitis B are being missed and the date for elimination slipping as a consequence.

If the national targets set between 2022 and 2030 for diagnosis and treatment were achieved, 1700 lives would be saved, but modelling revealed in Hepatology found that Australia was only likely to achieve 71 per cent diagnosis, 11 per cent treatment and a 5.7 per cent cut in deaths.

“We really need to get people diagnosed and monitored so we can pick up when they need treatment,” Prof Cowie said in the Herald.

“With treatment they can stay healthy and we can give them medications that will keep them safe for the rest of their life. But, to do that, we need to get them diagnosed and get them into care.

“(Liver cancer) remains the fastest increasing cause of cancer deaths in this country so we really need to be doing better,” he said.

More than 220,000 people live with hepatitis B in Australia and 32% don’t know they have the condition. Every year it is estimated that 479 deaths in Australia are caused by hepatitis B. Of those who remain untreated, 1 in 4 will go on to develop liver cancer.