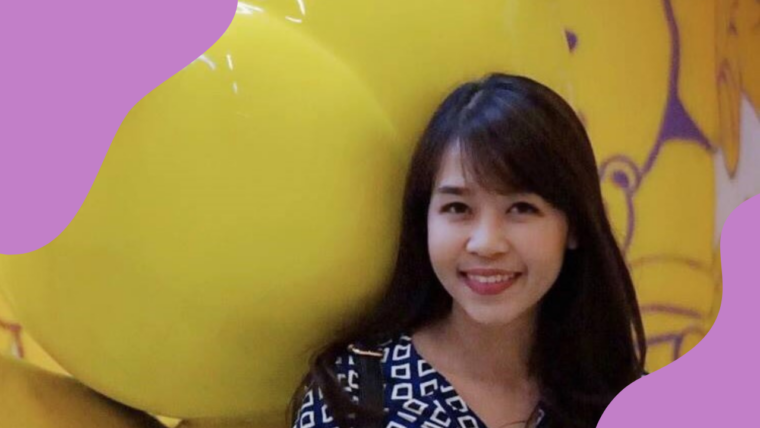 Volunteer of the Month January 2023 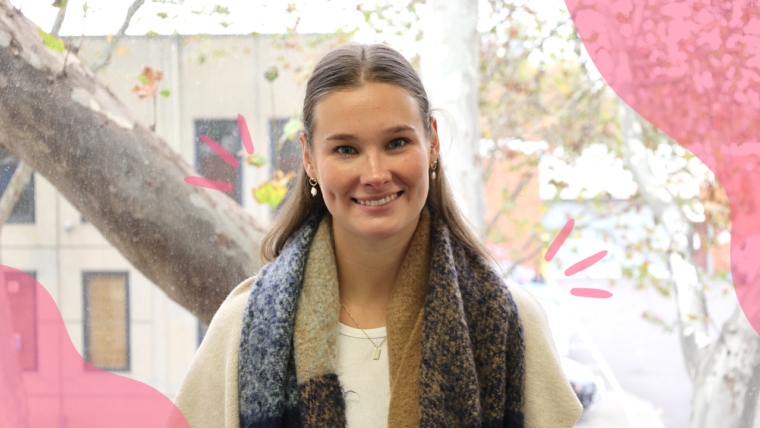 Our LiverWELL Volunteer of the Month is Maddie Bolton. 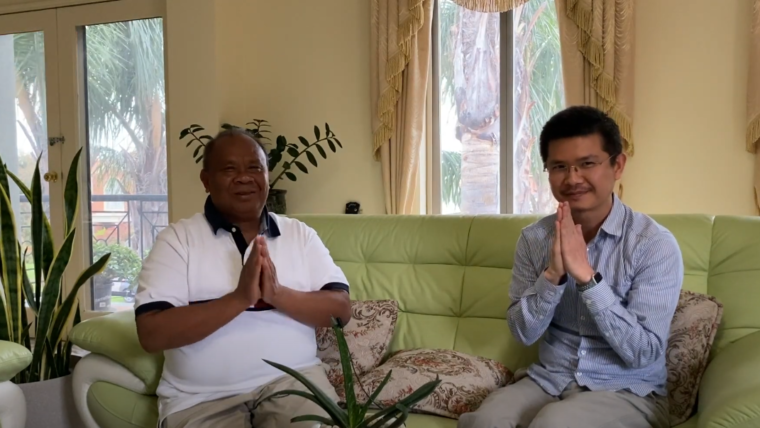 Kimsea Lim speaks on topics such as the diagnosis process, treatments he has received, and his quality of life living with Hepatitis B. 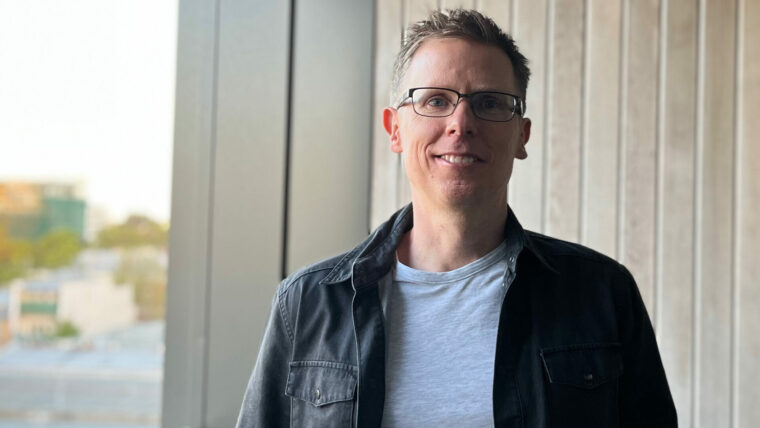 Viral hepatitis is an important health care problem in Australia. We now have effective treatments that can significantly reduce morbidity, mortality and transmission. Health care providers might be unaware that some patients they care for might be living with viral hepatitis. 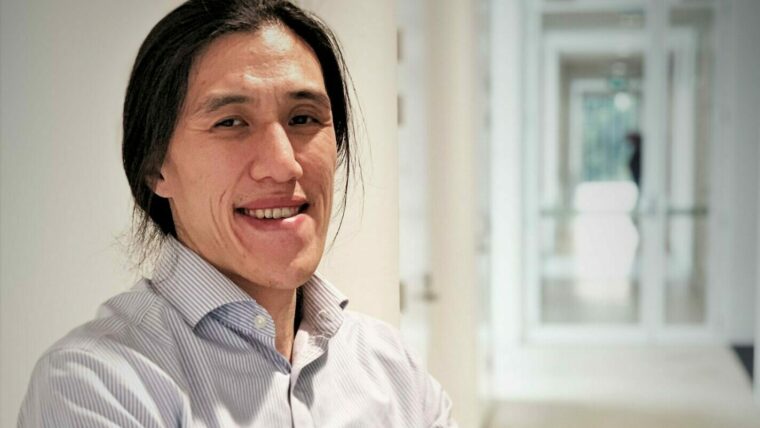 Dr. Thomas Tu is the founder of HepBCommunity.org. He is a scientist specialising in molecular biology research for hepatitis B. 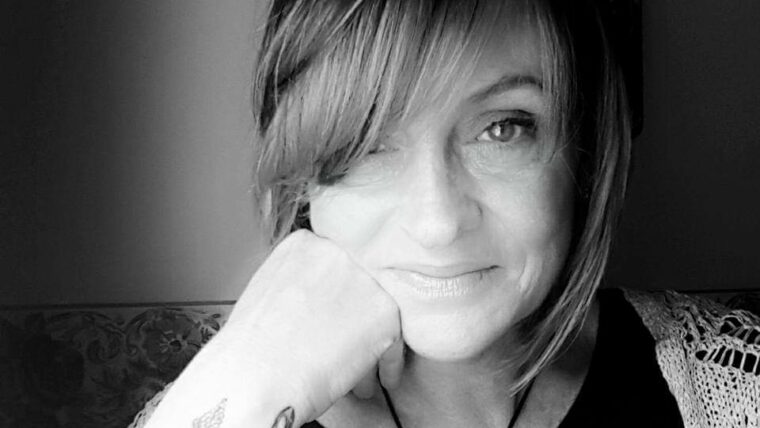 I first learned about hepatitis as a nurse and back then the treatment was nothing like it is now, I have seen the impact that hepatitis has had on people. My priority is to try and educate my clients without prejudice and see the whole person, not just the diagnosis. 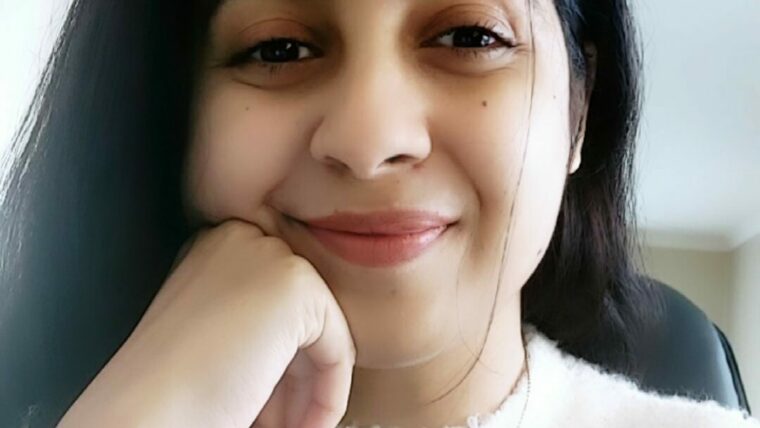 After graduation, I worked as a resident doctor in India and Kenya for three years. Serving humanity was my childhood dream. 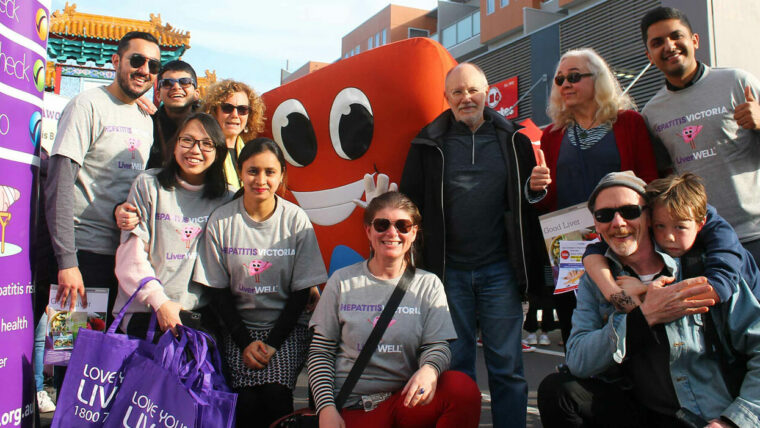 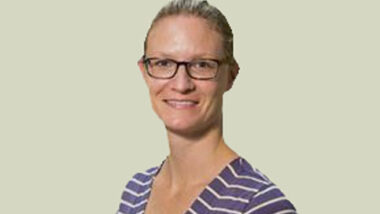 November 18, 2021
Drinking behaviour and why people are drinking less with Dr Amy Pennay

Dr Pennay has an Honours degree in Criminology and was awarded her PhD through the National Drug Research Institute, Curtin University of Technology, in 2013. 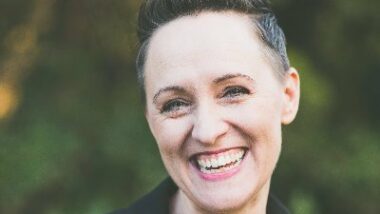 Dr. Christy Newman (they/them) is a social researcher of health, gender and sexuality at the UNSW Centre for Social Research in Health. 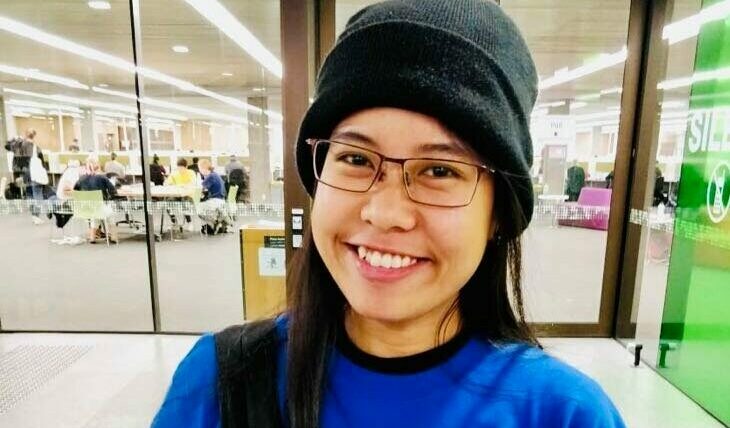 I have recently completed my Master course of Public Health and Health Administration and I am currently working as a COVID-19 administrative officer. When Nguyen Van Son was diagnosed with hepatitis B in 1996 he suspected he had contracted the disease in Vietnam, before coming to Australia in 1982. While initially he wasn’t given much information, his doctor predicted it may “bite right back at him”. These words proved true, as his hepatitis B had progressed to cancer and a tumour discovered on his liver.