Celebrating Our Livers This October! 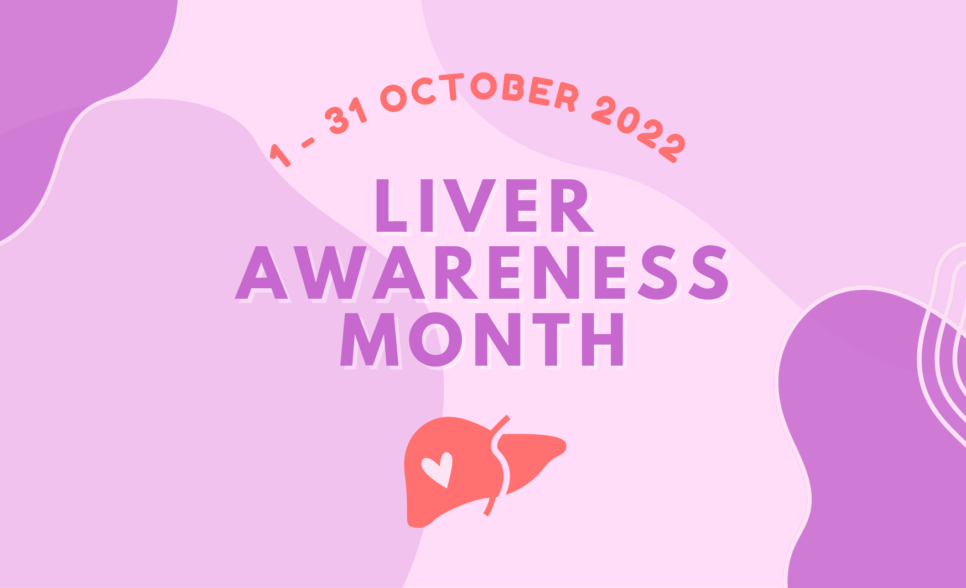 This October marks Liver Awareness Month 2022, where we highlight the importance of liver health and raise awareness of liver diseases, such as hepatitis.

Across the month, we feature a series of videos and interviews that profile those working in liver health, and those with lived experience of liver disease.  Articles and video interviews are by Sarah Liversidge, Journalism student from RMIT University.

This week, we feature Chloe Pedley, Manager of our Health Promotions Team.

Chloe Pedley became involved in the field of hepatitis and liver disease largely by accident. She did not know where the liver was in the body when she started as an intern at LiverWELL. Through education and subsequent studies at university, Chloe became knowledgeable in liver health and liver health promotion strategies.

Working for LiverWELL has changed the way Chloe views people with liver disease. She had previously believed it was something that impacted people who use drugs or alcohol but has since come to realise the universality of liver disease and other liver health issues. She emphasises liver disease is not limited to any particular cohort of the population, it can affect anyone.

Today, Chloe manages a team of six community educators at LiverWELL who work in varied portfolios, including Aboriginal and Torres Strait Islander populations, young people, culturally and linguistically diverse populations, and people who work with alcohol and other drugs. Chloe says they are an excellent bunch. Her team runs education sessions for the workforce several times a week, as well as facilitating an information phone service called the Liver Line. Chloe says her team works collaboratively to deliver education sessions and to support each other in their work.

Aside from her fantastic team, Chloe says the best part of her job is witnessing the impact their work has on the general community. In particular, she is proud of the work her team does for populations at risk. Chloe feels a sense of satisfaction when she hears about people getting tested, treated or cured of their hepatitis C for instance.

Chloe says her biggest learning curve was realising the “prevalence and incidence” of viral hepatitis in Australian communities, especially among Aboriginal and Torres Strait Islander populations and people from endemic region populations. She says there is still much work to be done. However, Chloe is positive that targets for eliminating hepatitis are realistic and achievable, and despite disruptions of the COVID pandemic, they are on track to be reached.

Chloe believes approaching people with liver disease with honest and open conversations and getting them into treatment regardless of who and where they are should be goals for all health care professionals. Furthermore, she stresses the importance of making an effort to target hard to reach populations by being approachable and accessible. Chloe believes it is the responsibility of people who work in the liver health space to share these common goals and values in order to reach targets.

Watch the video below.

Around 2,662 people in Australia will be diagnosed with liver cancer this year, and fewer than one in five of them will survive beyond five years. This is partly because, like many gastrointestinal cancers, liver cancer often shows few symptoms and isn’t detected until it’s too late.

More awareness and research of liver cancer is needed to improve early detection, and treatments, which can enhance expectancy for people who are diagnosed.

See the video below on Liver Cancer FAQs, from Associate Professor Lara Lipton from the GI Cancer Institute. 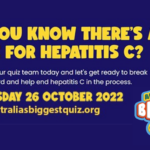 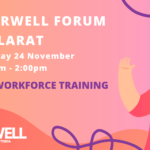 Past Event • 18 October 2022
You’re invited to the LiverWELL AGM & 30th Anniversary
Read more
View all news
LiverLine
We are here to answer your queries and support you. Call or chat with us online.
1800 703 003