“I am a Hep Hero because I refuse to be ashamed about having injected drugs and having hepatitis C.”

My history with hepatitis came as a result of being infected while I was injecting drugs in the early 1980s. I stopped using in 1984 and a couple of years later volunteered with the AIDS Council of NSW to support the development of health promotion interventions for gay men who inject drugs.

I made a career out of having hepatitis C. This included establishing Hepatitis Australia in 1997. This organisation represents people with viral hepatitis at a national level and works with the state and territory based hepatitis councils.

I have been involved in writing strategies for governments with an aim of reducing the burden of viral hepatitis on people with the virus, the communities in which they live and the broader community.

I try to make sure that the voices of individuals with hepatitis are heard in the development of policies and projects.  For me, this has meant telling strangers in committee meetings things that can be intensely personal – I once had a meeting with the Pharmaceutical Benefits Advisory Committee and talked about my experience with having a liver biopsy, including disclosing that having a liver biopsy almost made me use heroin after about 20 years, and that the impact of liver biopsy can include more than just removing a sliver of liver.

My recent work is about making sure that the voices of people with hepatitis B are heard and acted upon by government.

Jack’s message to others: 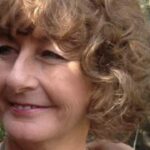 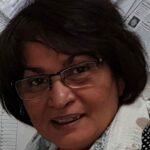 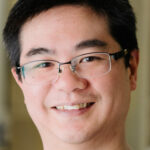