Hepatitis C ‘miracle’ cure is on the PBS, so why is the take-up so low? 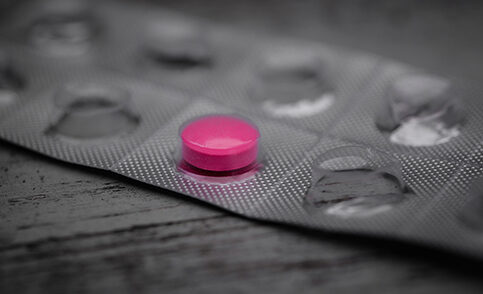 The Herald Sun published a story today (1 November page 13), highlighting that in Australia many people living with hepatitis C are either failing to get treatment for the condition or choosing to ignore they have it. This worrying trend is happening despite the ‘miracle drugs’ introduced in March 2016, which are available cheaply on the Pharmaceutical Benefits Scheme (PBS) and can cure more than 95 per cent of cases quickly and effectively.

The Herald Sun article entitled ‘Sufferers ignore hep C cure‘ says that two out of three Australians with the potentially deadly condition are not seeking treatment, and 180,000 people still have the infection which can develop into serious liver disease and ulimately liver cancer if left untreated.

Hepatitis Victoria chief executive officer Melanie Eagle is quoted in the article.  She says that new awareness campaigns are vital if the condition is to be eliminated by the 2030 target set by the Victorian Government and World Health Organisation.

“If there was that greater awareness in the community we wouldn’t
be in this bizarre situation of having a cure that people are not taking up,”
Melanie is quoted as saying in the article adding that the ‘miracle cure’ is one table per day for no more than three months.

Progress has been made since the introduction of antiviral medicines with 70,000 people cleared of hepatitis C, but alot more has to be done to maintain the momentum and reach all of those affected.

“The people who could be cured may not know they are living with hepatitis C. They may think their symptoms are manageable and have other priorities, or have been told they had it in the past but at a time when there was no cure or the treatment was horrible with limited prospects of success.

“Stigma can be a barrier to accessing the care people deserve and can be reduced if people know they are
not alone, and if health care workers know how to appropriately raise the
conversation,” Melanie said.

Read the Burnet Institute’s 2019 Report on progress towards the elimination of the hepatitis C virus in Australia. 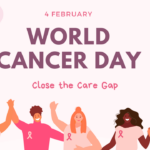 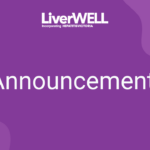 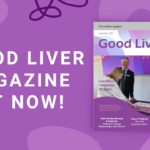