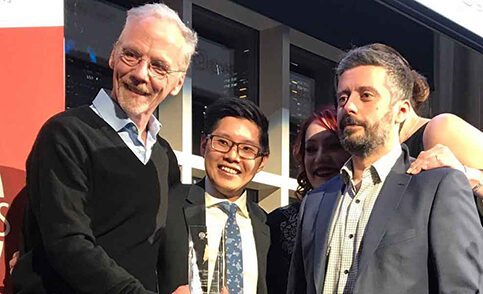 Hepatitis Victoria has received another award for LiverWELL™ our dedicated app created and launched last year. The award is for audio-visual excellence. In September 2018, LiverWELL™ was awarded a GOLD NOW 7 Award from DrivenXDesign for innovation and excellence.

The prestigious Bronze Quill award from the International Association of Business Communicators (IABC) was presented at the IABC’s 20th anniversary event in Melbourne on Monday night.

“The Bronze Quill Awards acknowledge and celibrate the remarkable achievements of Victorian communication professionals: people who have made a significant difference to their organisations through excellence in strategic communication,” said Sia Papageorgiou, President of IABC Victoria.

“LiverWELL gives users the ability to take more control over their condition,  to monitor and schedule their medications and record their health results,” Mark said.

“It’s incredible to think we are helping to keep people healthy and save lives, LiverWELL has been downloaded by people all over the world and has been recognised for innovation and ease of use. We did something truly ground-breaking even with a limited budget,” he said. 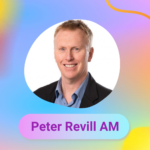 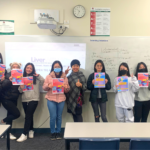 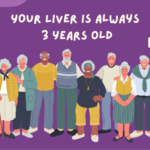