Ancient secrets of hepatitis B revealed 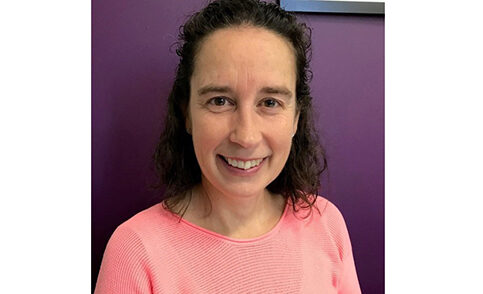 Margaret Littlejohn is a medical scientist at the Victorian Infectious Diseases Reference Laboratory where she does research and diagnostic work into the hepatitis B virus.

Together with Associate Professor Steven Tong of the University of Melbourne and other colleagues, she recently published a fascinating paper entitled ‘What hepatitis B tells us about the migration of ancient humans‘

The viral genetics of Hepatitis B is helping to trace the history and movement of Australia’s first people back at least 51,000 years.

“We found the precursor of the modern HBV C4 -the strain of hepatitis B that is mostly found in Indigenous Australians- that virus entered Australia 51,000 years ago,” Margaret says in a short podcast from Hepatitis Victoria.

During the research “…we sequenced a lot of the viruses from different communities and what we noticed was this amazing geographical clustering…and from that work we did some computer analysis of the sequences that allowed us to date when the ancestor of that first virus would have arisen…and it allowed us to put forward a model of which direction it came into Australia,” she says.

“Hepatitis B has the characteristics of being an ancient human pathogen, it has a very long period of latency and then moves into chronic disease and causes problems when people are past reproductive age, so that allows the virus to be passed on even in small populations and presumably in hunter gatherer populations.”

Margaret says that endorsement for the research from the Indigenous community has been a critical factor in its success.

“(Our research) has raised the profile of hepatitis B in the communities, which is important because there are a lot of people out there who do not know they have either hepatitis B and C,” she says.

Listen to the podcast.