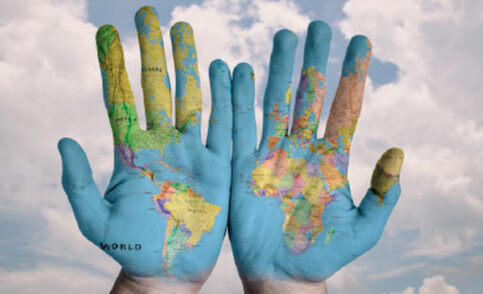 A change to
Commonwealth Government rules in the way people are assessed for visas is
bringing a ray of hope to people living with viral hepatitis.

Immigration
health requirements for Australia are strict. To date, they have prevented
any migrant with an illness, disease, or intellectual or physical disability
from obtaining a visa if it is deemed their condition will be too costly to the
Australian taxpayer or put the general public at risk.

“I am
delighted to learn these rules have been relaxed,
both in terms of the financial cap and the number of years over which the costs
can be assessed,” said Melanie Eagle CEO of Hepatitis Victoria.

“This is
good news for people living with viral hepatitis who want to live and work in
Australia as the higher threshold and shorter calculation period should mean
that nobody with hepatitis B or C is denied a visa,” Melanie said.

From 1 July 2019, significant costs associated with a
condition are assessed as those exceeding $49,000 over ten years.
Previously the cost threshold was $40,000 over a person’s lifetime. Read
the SBS story and a follow-up article here.

“We became aware of the issue
through discussions with colleagues and directly from enquires to the Hepatitis
Infoline,” Melanie said.

The previous rules were a clear
example of health-based discrimination in the Australian immigration system
which disadvantage those living with viral hepatitis who want to call Australia
home.

Still, the application process
is far from perfect and the complex terms and processes of filling applications
and collecting supporting documents can be a confusing and exhausting.

In response, Hepatitis Victoria has information in simple terms as well as in a number of languages.
These aim to inform and empower people who
are living with chronic viral hepatitis as they navigate the application
process.

Input was also obtained from an
expert migration lawyer people with personal experience of viral hepatitis and applying for Australian visas.