Mandy was diagnosed with hepatitis C during her first pregnancy 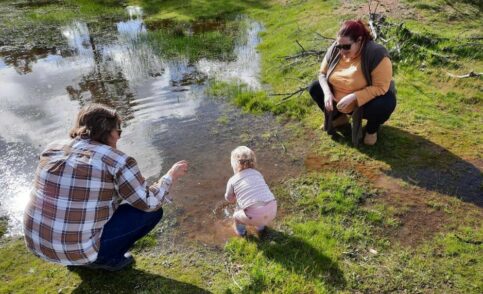 Mandy Ritchie, Bendigo local, was diagnosed with hepatitis C during her first pregnancy. Now she seeks to help those at risk of contracting the virus.

In her early twenties, Mandy began a journey with drug use that would last until her thirties. It was during this time she contracted hepatitis C from an infected syringe. But it took a while before she even knew the virus was in her blood, and it was a shock when she was eventually diagnosed. With little to no symptoms, information was scarce.

Later, when it was acknowledged as hepatitis C, the prognosis was grim. Mandy was told it was incurable. and she would die as a result.

“There was certainly the inference of… I felt that he was looking at me as a drug user and judging that, not that that was my experience, or the reason why I was there,” she remembers.

“It also led to where I would disclose in the workforce, that type of thing, because I felt I had a moral obligation to do that. But certainly back in those early years, the 80’s to 90’s, opened myself up to a lot of stigma, a lot of discrimination, harassment, bullying.”

It was The Country Awareness Network (CAN), that provided Mandy with psycho- social support, and a physical space, to discuss her medical results. And after learning what treatments were available, she underwent triple therapy for over 12 months.

Clearing the virus left Mandy with no option but to confront the other part of her diagnosis – the internalised discrimination that had been building for years. She was given the opportunity as a ‘lived experience speaker,’ to educate community workers on how to manage risk of hepatitis C in the community, but she wasn’t eager straight away.

“And I’ve worked out that wasn’t the reason. It was me judging myself for all those years. ” 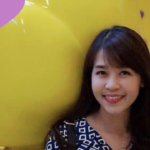 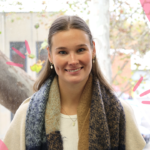 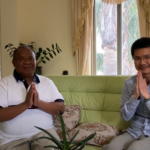 Stories • February 17, 2022
Lived Experience: An Interview with Kimsea Lim
Read more
View all news
LiverLine
We are here to answer your queries and support you. Call or chat with us online.
1800 703 003